A downloadable visual novel for Windows, macOS, and Linux

Available now for Windows, Mac, and Linux. Andromeda Six is still in development, with six Episodes out of a total ten released. Follow us on Twitter for development updates.

Set in the year 3025, you take on the role of a lost traveler. With no memory of your past, you wake up on the starship, Andromeda Six, surrounded by its crew of outcasts, each with their own vivid backstory and one common goal.

You must try to recover the pieces of your past to uncover your true identity and purpose, while learning to survive the political turmoil overtaking the galaxy after its recent terrorist attacks.

On your journey you may end up discovering more than what you bargained for, but can you handle the truth of your past or will it end up consuming you? Will you follow the destiny the stars have written for you, or forge a new path?

You will have the ability to play as a male, female, or non-binary Traveler, with the option to choose from three different species to play through the game:

Tilaari - A gentle and intelligent alien race dedicated to their medical studies and nurturing way of life.

Human - The most populous of all species, renowned for their scientific advances and engineering.

Kitalphan - A humanoid race gifted with the ability to live both on land or water, this unique species easily adapts to their chosen habitat.

There are seven different romance paths to choose from. With unique endings for each route, all characters are available for all Travelers to romance, but bear in mind that romance is not mandatory on your journey.

Calderon - The stoic and standoffish ex-military commander with a fiery vendetta.
Damon - The cold hearted but charming second-in-command with a sharp tongue.
Juniper - The calm and collected gunman with a gentlemen's demeanor.
Sebastian - The humorous and easygoing engineer with a love of bionics.
Ayame - The bright and no-drama ace pilot and self-proclaimed geek queen.
Ryona - The pure hearted and nurturing medic with a deep-rooted yearning for revenge.
Vexx - The troubled guard from your past with a history that has turned for the worse.

A6 is still in development, with ten episodes in total planned, and several side-stories. Come join us on social media as we share concepts and updates with you on this futuristic journey!

If you are having issues with downloading the game via itch.io, please read through their download guide here.

For bugs or other issues please post in the Bug Reports thread below, or contact us at hello@wanderlust-games.com.

Our FAQ can be found on Discord.

If playing on a Windows OS it is recommended to run on Windows 8 or later due to compatibility issues.

StickyBug Reports
by Wanderlust Games · 18 posts
30d
StickyCommunity Rules
by Wanderlust Games · 1 post
2y
Transfer Save Files?
by SparkleMarkle · 3 posts
9d
I love the writers in this game but they also scare the shit out of me.
by Zuri_OvO · 5 posts
10d
attractive way 👌
by N0oury · 1 post
13d
space game is great 👍
by aelieiurple · 1 post
19d
Tiny suggestion?
by charybdis · 1 post
60d
Archive Not Found (?)
by alamort · 6 posts
102d
Engaging game with a similar engaging story..bummed to find out
by Raedar · 9 posts
155d
Lovely game
by DanglyWeird · 1 post
178d
Post a new topicView all posts 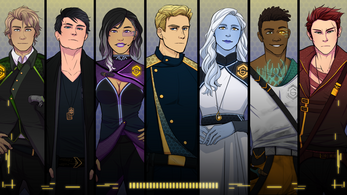 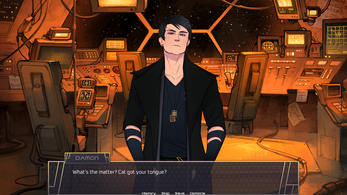 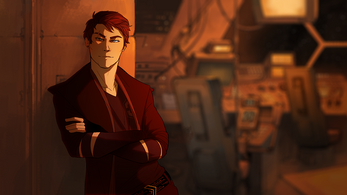 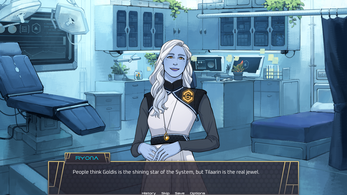 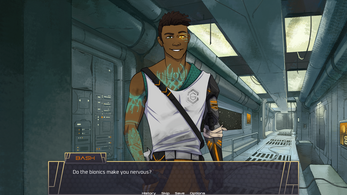 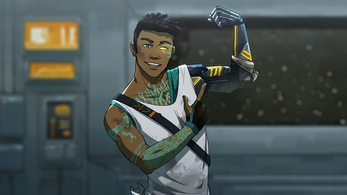 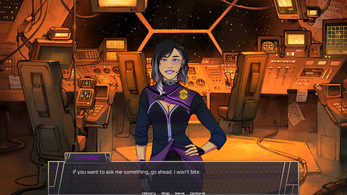 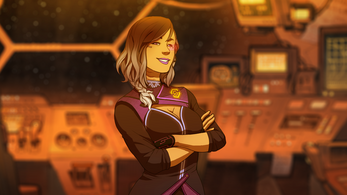 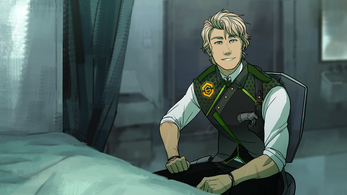 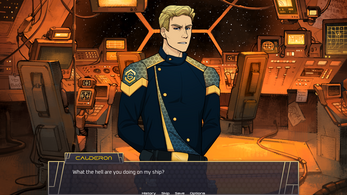 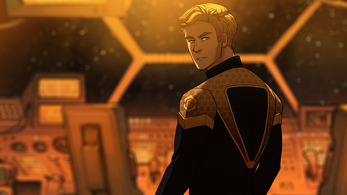 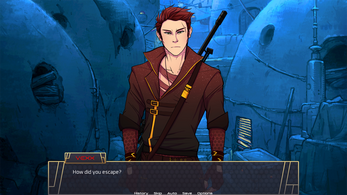 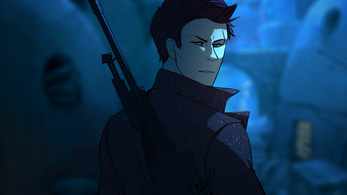